Have we lost the ability to read deeply? 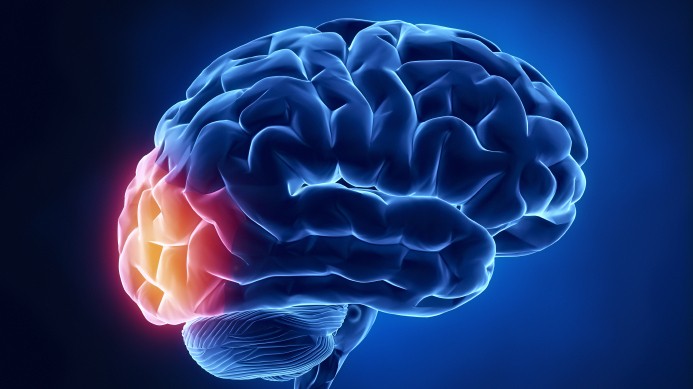 The latest study by the French National Book Institute (CNL) has revealed a decrease in the time spent reading; Because it’s become no more than three hours a week, compared to the expansion of social media and electronic publications space, which has become more than three and a half hours a day.

It’s hard to concentrate on reading

If such results are expected since we have entered the era of digital technology, what is new in the new studies is the identification of the phenomenon of the decline of “deep reading”, i.e. the loss of the ability to slow down continuous reading which mainly depends by weighting the meanings and written words. According to the same study, 47 percent of French people answered that they are unable to read continuously for more than ten minutes, and often do so by switching from one television channel to another or from one page to another on social networks. and some of them read while replying to text messages on cell phones or while listening to music.

The “Slat” newspaper dealt with this phenomenon in its French edition in an article entitled: “Do you feel that you have become incapable of reading books? It’s a common syndrome. The article explains: “It’s hard to concentrate on reading when an overwhelming torrent of electronic and instant messages and various social networks are just a click away… As soon as you open a page you see advertisements and links as if jumping in your face, the presence constant of these stimuli disrupts the transfer of information between sensory memory and working memory, and thus between working memory and long-term memory”. This was confirmed by experts who warned of the extinction of what they call the ” deep reading brain” if we don’t learn to step away from the distractions of the World Wide Web.

The American writer Nicholas Carr was the first of the intellectuals to sound the alarm in his book “What the Internet is doing to our minds?” (Who shortlisted for the Pulitzer Prize) when he began his book with these sentences: “Lately I have had a creepy feeling that someone is messing with my mind, I find it difficult to read books, dispersed after a page or two. .. I’m anxious and looking for something else to do. I feel like I’m taking my time to bring my lagging mind back to the text… The deep reading that came so naturally became a daily struggle.

Deep reading has many virtues

The same observation was recorded by Catherine Hayles, professor of literature at Duke University, who expressed in her book “Reading and Thinking in Digital Media” her concern about the diffusion of this phenomenon, which threatens the development of research and knowledge. She wrote of her experience as a professor: “Despite all my attempts, I haven’t been able to get my students to read.” Even if it’s a Faulkner novella… When I ask them to submit research on an author, I find them using Google to view excerpts from his writings. Because they simply can’t read a book from cover to cover…’

The French National Syndicate of Publishing has also warned about the state of deep reading, noting its benefits in the latest report published on its website: “Deep reading has many virtues: such as the development of linear thinking, storytelling based on logic of succession and memory development of the event, as it increases attention and concentration. Develop the critical sense of the individual.

All these testimonies point the finger at the Internet as responsible for the decline of the written word vis-à-vis the audiovisual media. Technology has changed the way we receive, as we are presented with a torrent of content that requires quick, shallow, and fragmented reading, and as the quantity of this content we receive has increased, its quality has decreased and we have become more inclined to bright information with pictures, pen heads, and quick comments… Information has become abundant, but depth has become shallow.

Why did we lose the world and how to restore it? 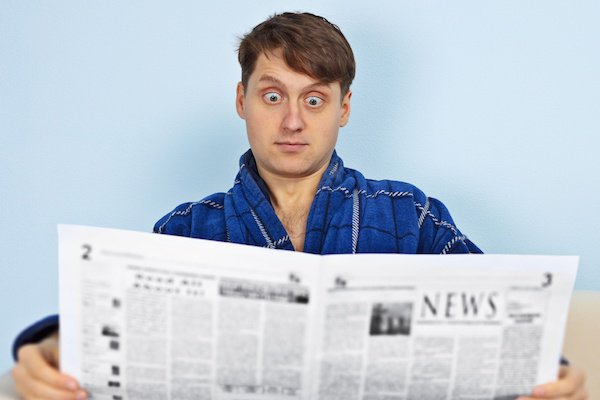 What has also been shown is that the phenomenon affects us as we read more and more on screens and modern technology, in contrast to our abandonment of hard copies of books. This was confirmed by a scientific study by the Norwegian researcher Ann Mangen, who asked two teams of readers to summarize a story, the first team through a paper book, the second through an electronic book that allows surfing the Internet, and the result is that people who read the text on paper were more successful in summarizing the story.

Mona Azoff, the French philosopher and historian, believes that what prevents us from reading is. the difficulty obtaining calm and isolation, and also boredom, which has become rare. Modern man no longer likes this feeling of isolation from his surroundings.

Years after the publication of his book “What has the Internet done to our minds?” Nicholas Carr is still convinced that we are just steps away from a post-reading age. Rather, he predicts the decline of deep reading, which will, in the coming years, become the preserve only of the elite. This is also what the philosopher Matthew Crawford mentioned in his book “Why did we lose the world and how to restore it?” When he spoke of a catastrophic scenario, in which deep reading becomes restricted to a few people, he represented its future with what happens in airport lobbies amidst the noise of loudspeakers, advertising screens, and the technological distractions that characterize public halls, and among the salons designated for businessmen and the elite that allow one to work and read with calm and concentration.

But for a few people. Among these pessimistic theories, some parts are still working hard to cultivate a love of reading and books, hoping for a strong comeback. The “Scott… We Read” association, directed by Olivier Doulayer and the academic Daniel Slinav, has convinced more than a thousand French schools to adopt illustrious decrees which limit themselves to suspending all educational activities every day and allocating a quarter of an hour to read, whatever the circumstances. At the same time, the French government registered reading as a “national issue” and launched a national awareness campaign to encourage the practice, especially among young people in schools and in various media.

Shaggy Mane Mushroom – All You Need To Know In 2023