Fruits and vegetables: protection against depression? 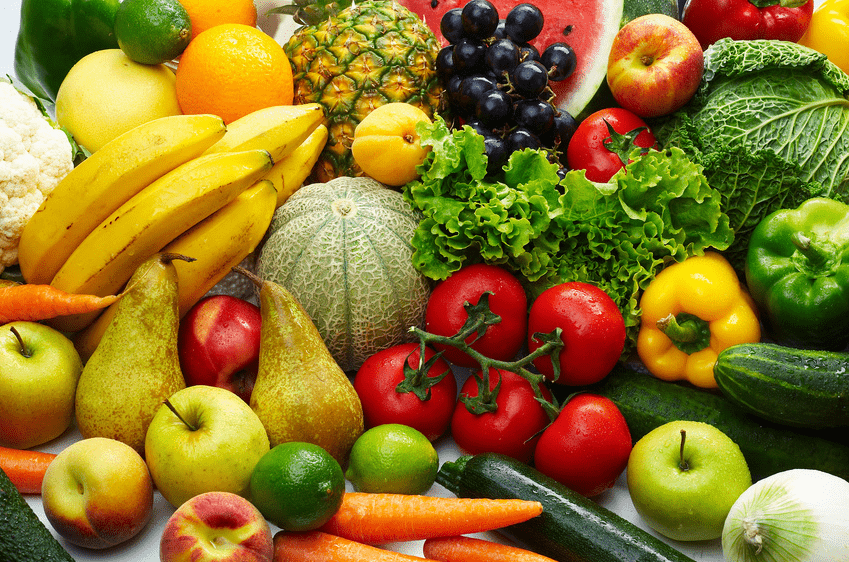 Can eating fruits and vegetables protect us from depression? A Canadian study published in 2019 gives us juicy data on the subject! Here are some of the results that caught my attention.

First, let’s mention that the study was conducted among a cohort of 27,162 Canadians aged 45 to 85 years.

A variety of variables were measured: depression (the dependent variable), immigrant status (the independent variable), and about thirty covariates such as age, marital status, fruit and vegetable consumption, presence of a chronic illness, and body mass index, etc.

The researchers carried out their statistical calculations using cross-sectional data. In other words, it’s like they analyzed their participants’ photos, photos taken on the same day. They did NOT analyze longitudinal data, which is data collected at different points in time.

Fruits and vegetables: a protective factor

In this study, low fruit and vegetable consumption was associated with a higher risk of depression in both men and women.

Conversely, men who ate between 3 and 6 servings of fruits and vegetables per day were less depressed.

Am I surprised by these results? nope! A meta-analysis published in 2013 also showed that a healthy diet (fruits, vegetables, fish, and whole grains) was associated with a lower likelihood of depression in adults (Lai et al., 2013). Another meta-analysis, also published in 2013, showed that high adherence to the Mediterranean diet (which gives an important place to fruits and vegetables) was associated with a 30% reduced risk of depression (Psaltopoulou et al., 2013).

Unfortunately, the study does not mention another important mechanism of action: the positive effect of fruit and vegetables on our good intestinal bacteria. Basically, these plants contain fiber (soluble, insoluble). However, this fiber, called prebiotics, serves as food for the good bacteria that colonize our gut (bacteria and the gut form an ecosystem called the microbiome). And what exactly do these gut bacteria do? When well nourished, they produce chemical molecules that are beneficial to health. An example of a beneficial molecule: is butyrate, a valuable metabolite that helps keep inflammation in check.

Marianne Desautels-Marissal, biochemist and author of the book A Thousand Billion Friends: Understanding and Feeding Your Microbiome (2016), even considers our microbiome (gut bacterial ecosystem) to be “a little bit of our personal pharmacy at home.”

Studies also point to a link between microbiota imbalance (dysbiosis) and conditions such as depression. In animals, when we improve or degrade their microbiota, changes in their behavior are observed.

The Canadian study is not just about fruit and vegetables. Interesting results emerged regarding the association between depression and other variables. Here is an overview of the results. 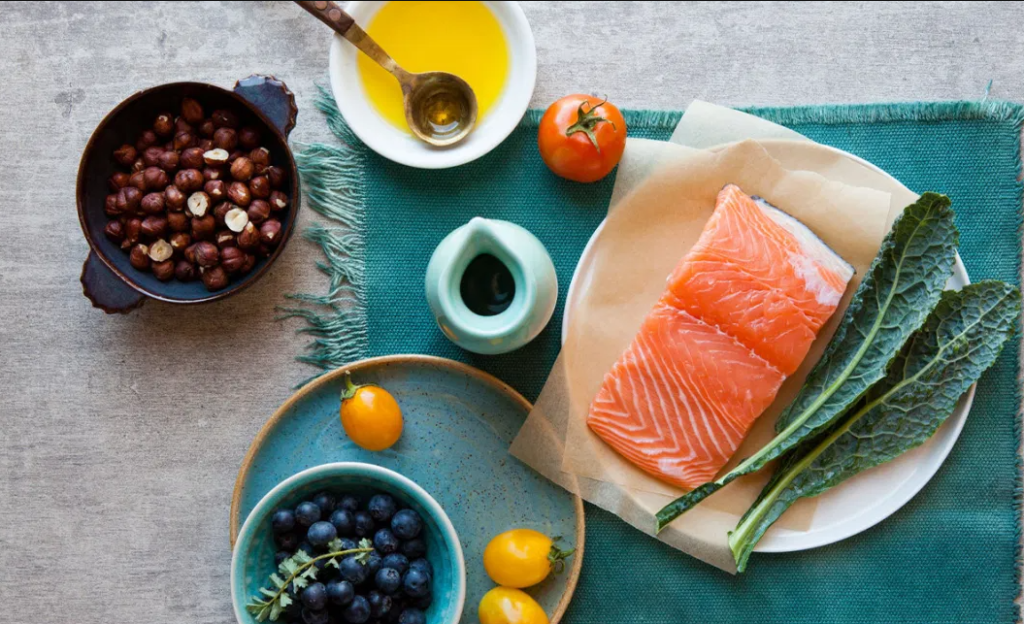 Sugar and salt: be careful!

In the Canadian study, consumption of pure fruit juices and salty snacks (such as potato chips) in women was associated with depression.

I take this opportunity to link to the new Canada’s Food Guide (2019). Fruit juices are no longer on the menu! The recommended main drink: water!

Salty snacks (e.g. potato chips) are highly processed (and overly salty!) products. The new food guide invites us to limit their consumption. In short, these “snacks” are not nutritious choices.

For both women and men, chronic pain or a chronic illness was associated with a higher risk of depression. Previous studies in older adults have observed such an association.

Being in pairs: It’s good for morale!

Being in a relationship would be good for gentlemen’s morale. In fact, in the study, men (45-85 years old) in a couple were less likely to suffer from depression. Such an association was not unequivocal in women.

A previous study (Kessler and Bromet, 2013) showed that being single was associated with a higher risk of depression. Warning: Let’s not conclude that you have to be in a relationship to be happy! 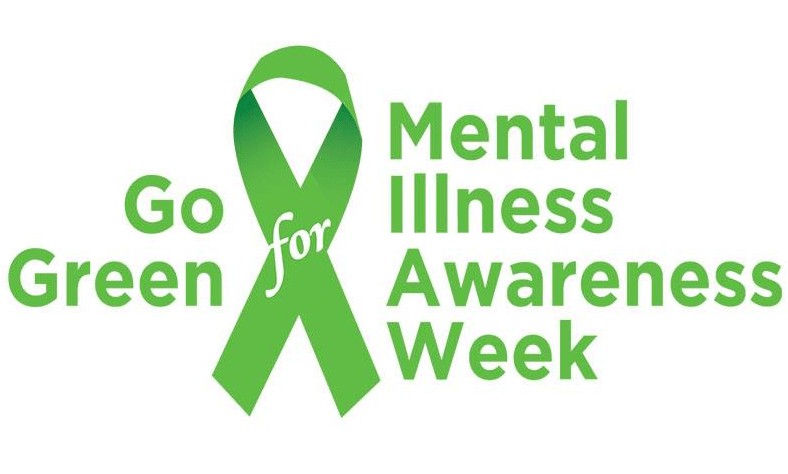 Men and women: unequal in the face of depression

More factors (covariates) seem to be associated with depression in women. The researchers hypothesized that women were more prone to inflammation and autoimmune responses, two processes that would increase the risk of depression.

Does immigration rhyme with depression? 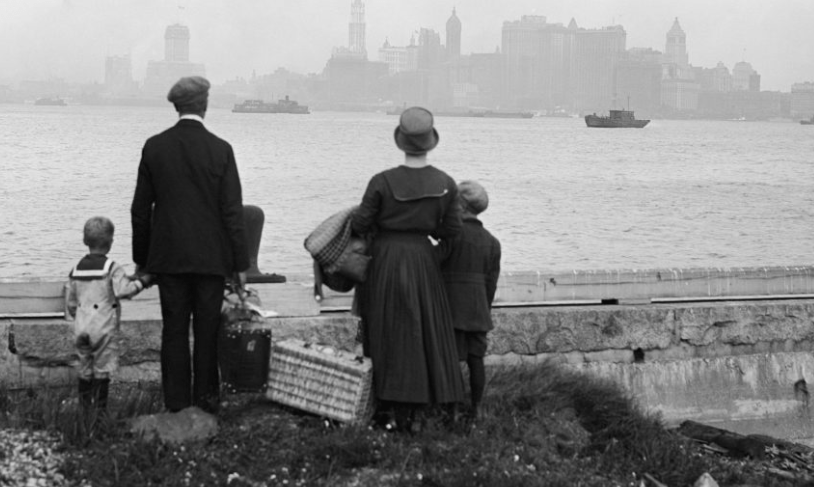 Previous studies in Canada have not reported this link between immigration and depression. How can this difference be explained? In the present study, the women were older (45-85 years) than in previously published studies. The difference in the results may also depend on the confounding variables considered.

How can the association between depression and immigration observed in this study be explained? The researchers suggest that stress factors could explain this association: stress when settling in a new country, insufficient income, overcoming the language barrier, discrimination, adapting to a new culture, insufficient social network, non-recognition of degrees, and work experience.

Interestingly, the statistical association between immigration and depression remains “robust” even when controlling for many covariates (age, marital status, education level, income, eating habits, etc.). It is hypothesized that migration and acculturation may contribute to lifelong stress and negatively impact migrant women’s mental health, despite socioeconomic status and lifestyle similar to that of non-immigrant women.

Keep in mind that this study was conducted with subjects ranging in age from 45 to 85 years. In addition, cross-sectional data were analyzed in this study, which does not allow us to establish causal relationships. In other words, the study doesn’t say that eating fruits and vegetables fights depression.

Nevertheless, several physiological mechanisms allow us to explain the plausibility of the influence of diet on mood and depression. And let’s also remember that certain diets in which fruits and vegetables play an important role (e.g. Mediterranean diet) are associated with a reduced risk of developing depression.

In their conclusion, to improve the mental health of older people, the research team “recommends the use of interventions that target the social, economic, physical, and dietary factors that attenuate inflammatory responses.” free).

Fred Kerley Leads an American Podium Sweep in the 100-Meters

With ‘How to Change Your Mind,’ Taking a Trip With Michael Pollan

Fred Kerley Leads an American Podium Sweep in the 100-Meters

What PS2 emulator should I use on Android?