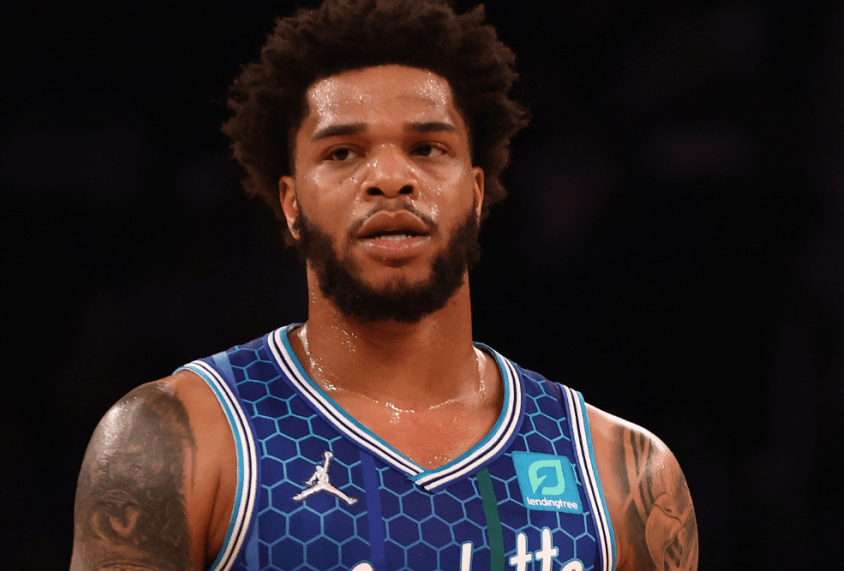 The charges against Bridges are very serious. If found guilty, he could face several years in prison: “one felony count of injuring the parent of a child and two felony counts of child abuse under circumstances or circumstances that are great.” bodily harm or death.”

Bridges, who played for the Hornets, Michael Jordan’s team, from the 2018 to 2022 season, surrendered to Los Angeles authorities when this incident happened, but he was released after paying $130,000 bail, TMZ reported. the end of June.

The words of the L.A. District Attorney 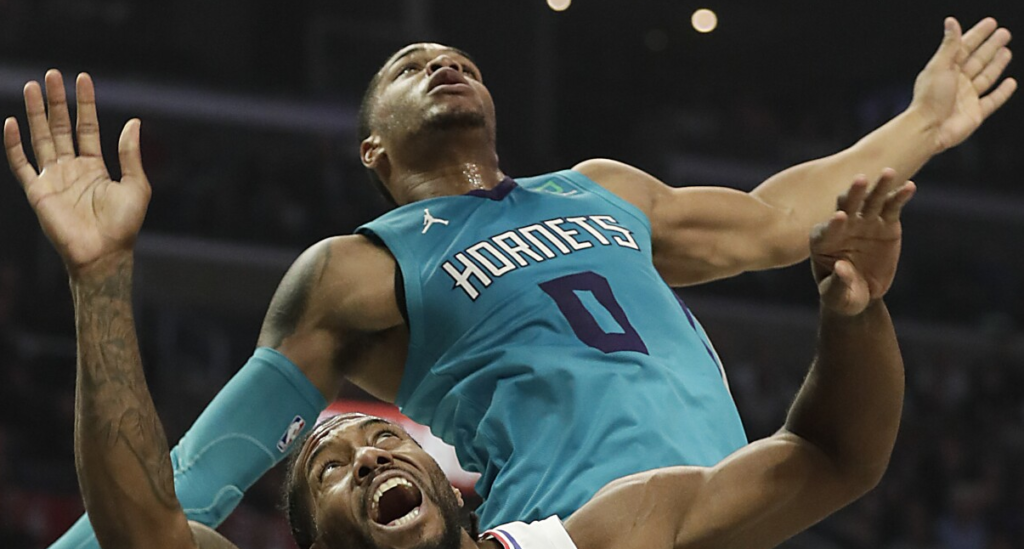 According to the statements of L.A. District Attorney George Gascon, it can be interpreted that the trial of the NBA player could have very serious consequences for him.

“Domestic violence causes physical, mental, and emotional trauma that has a lasting impact on survivors,” Gascon said. “Children who witness domestic violence are particularly vulnerable, and their impact is immeasurable. Mr. Bridges will be held accountable for his actions, and our Bureau of Victim Services will assist survivors through this difficult process.”

Mychelle Johnson, the mother of Bridges’ children, did not remain silent after the incident, uploading images of her physical condition after the alleged beating, saying she suffered several ailments, the most important being “concussion, closed fracture of the nasal bone, contusion.” of rib, multiple contusions, the tension of neck muscle.”

Warframe Mobile is almost upon us as cross-play approaches