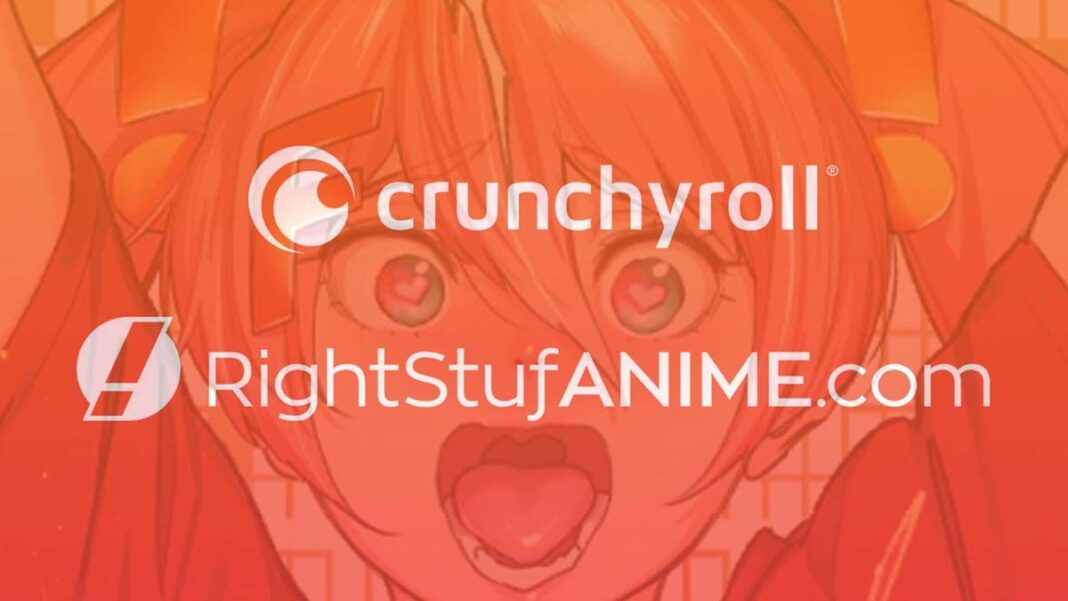 Crunchyroll, the internet’s leading anime streaming service, includes explicit content—up to a point. Over the years, as anime has become more popular, the streamer has become more conservative in its offerings, specifically with its figurines and shows. The surge in anime popularity, however, has also allowed it to assume juggernaut status in the space. In March, Crunchyroll merged with its then-competitor, Funimation, making it the largest conglomerate of anime. And now it’s added yet another anime Infinity Stone to its gauntlet with its purchase of yet another online anime distributor, Right Stuf.

Prior to Crunchyroll’s merger, FAKKU and Right Stuf’s business relationship was like that of an online retailer carrying products from a different company, much like Steam or Amazon. In a post on Right Stuf’s FAQ page, the distributor said it would be “phasing out the erotica genre content and product” from its site and that new orders would no longer be accepted.

Gaming!
Uses exclusive ultra-fast wireless tech to make sure your mouse is faster than you are, can be sued alongside special software for highly-customizable performance, and has 11 buttons to mess around with, a hyper-fast scroll wheel, and RGB lighting too.

“Right Stuf was a big account for FAKKU and one of the only retailers that really embraced 18+ anime/manga. Not good,” Grady tweeted.

In an interview with Kotaku, Grady said it was a shame to see Right Stuf move on to Crunchyroll because it had a good relationship with FAKKU where the two companies worked on many exclusive distribution projects.

Despite Right Stuf serving the anime community as a “one-stop shop” for merchandise, Grady told Kotaku that customers can still find FAKKU’s physical media on its personal website. Though Crunchyroll’s anime consolidation hasn’t impacted FAKKU so far, Grady said it’ll be actively tracking any future business mergers in the industry.

“All that being said, we’d be happy to make our titles available on any online retailer like Ero Anime Store,” Grady said, “but none of them will have the same amount of reach as Right Stuf.”

Back in March, Crunchyroll broke the internet with its announcement that it was merging with Funimation. Although the merger meant that the Funimation and Crunchyroll catalog of anime could be found on one site, folks within the anime community worried that Crunchyroll’s consolidation of its then competitor would negatively affect the medium.

“One company, regardless of how much I like that company, should not be in control of THIS much of one product,” Sánchez tweeted.