Splatoon 3 Deep-Dive Is Nintendo’s Next Direct 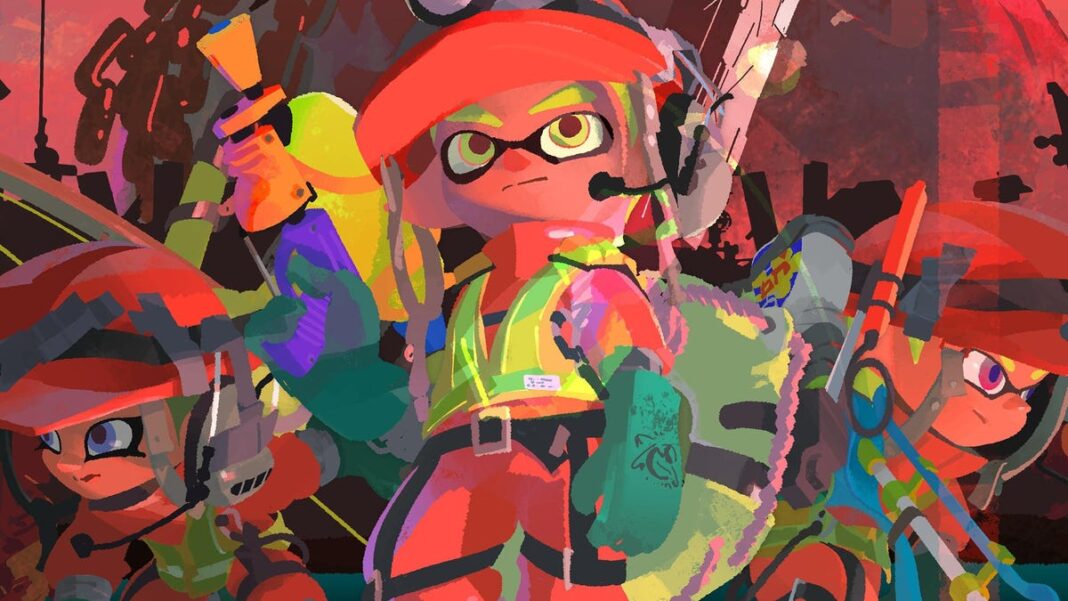 The summer of Nintendo Directs continues with a blowout on Splatoon 3 on August 10, the Switch-maker announced Monday morning. Fans will be looking for a fresh-look at some of the game’s new weapons, modes, and secrets about its single-player campaign.

“Join us in the Splatlands for roughly 30 minutes of updates!” Nintendo tweeted today. With the livestream set to begin at 9 a.m. ET on Twitch and YouTube, it will be the biggest info dump yet on the colorful ink shooter since it was announced last year—and likely the last until it releases on September 9.

Splatoon originated on the Wii U but really came into its own on the Switch with Splatoon 2. The vibrant team-based shooter has players painting the surfaces of levels with opposing colors to travel more quickly and hem enemies in. It made the competitive FPS formula pretty and approachable while still retaining plenty of depth. Splatoon 3 seems poised to take the series to a new level in the pantheon of storied Nintendo franchises.

It’s also the type of game we normally would have expected to see at Nintendo’s big E3 Direct in June, but with the annual marketing blitz still in disarray and release calendars getting pummeled with delays, Nintendo decided to wait. In the meantime, it went forward with a separate Direct dedicated just to Xenoblade Chronicles 3 and a Mini Partner Showcase at the end of June, followed by a big Pokémon Presents just last week.

With news about Bayonetta 3 and a new Kirby game relegated to tweeted-out trailers, it’s safe to say Nintendo had enough material for a meaty E3 showcase. But late is better than never. Splatoon 3 fans were starting to get worried. Now they won’t have to wait much longer for clues about one of the biggest Switch exclusives of the year.