Chainsmokers’ Drew Taggart Claims T.I. Punched Him In The Face At Party 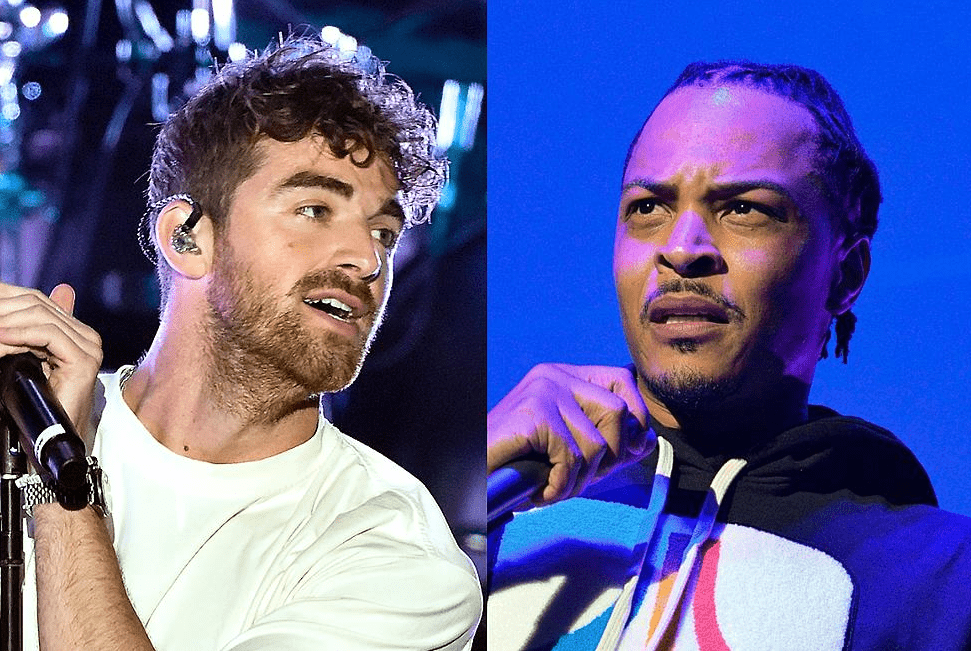 Andrew “Drew” Taggart of The Chainsmokers claims the Atlanta rapper T.I. recently punched him at a party after he kissed the MC on the cheek.

“T.I. literally punched me in the face,” Taggart, 32, said Tuesday in a video posted on the group’s TikTok page, titled “When meeting T.I. goes wrong.”

“We’re in the mood and I kissed him on the cheek, it was totally my fault,” he added as his teammate Alex Pall, 37, laughed. 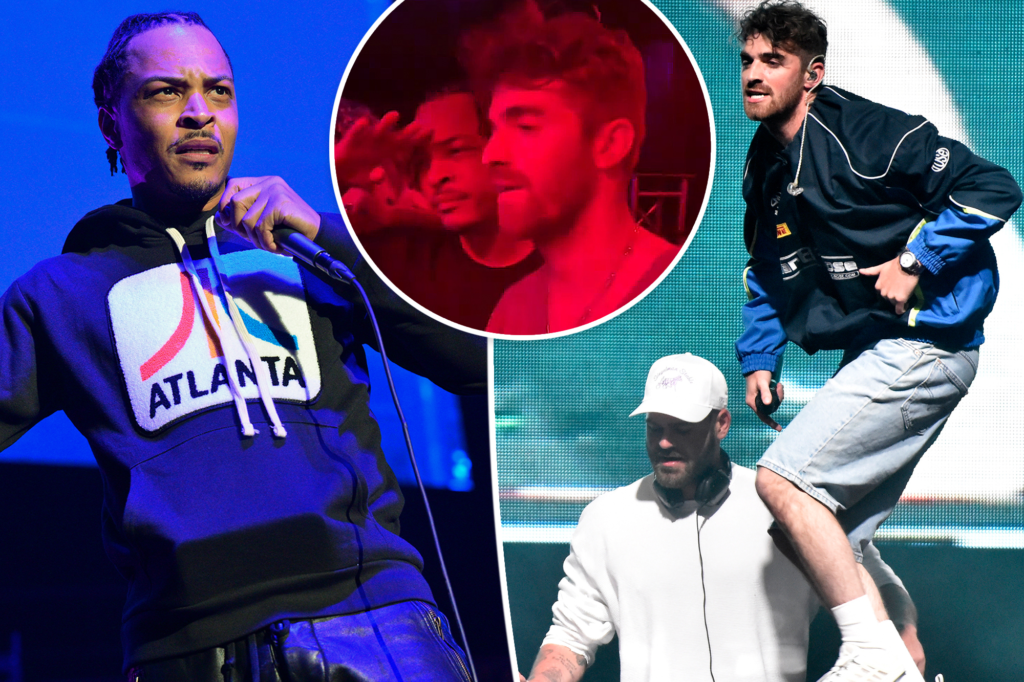 Others, however, believe that it was not an appropriate decision to make without consent.

“THE LIMITS!!! I can’t kiss people without consent boy you know better! Lol 😘,” one follower wrote, with another adding, “What vibe y’all feel? Thought it would be good kiss YOU on the cheek. 😂😂.

The next day, T.I., whose real name is Clifford Joseph Harris Jr., took to Instagram to briefly address the issue and invite the duo to his podcast, “Quickly.”

“I have nothing negative to say, we just had to work on some things, you know what I mean? We have come to a much better place,” said T.I., 41. “I only have good things to say about them. I won’t go into too much detail, but I love The Chainsmokers, man.

He added: “I think the most important thing to remember is after. We grab a drink, take a picture and move on. I love The Chainsmokers, but not because it’s sugar-free.