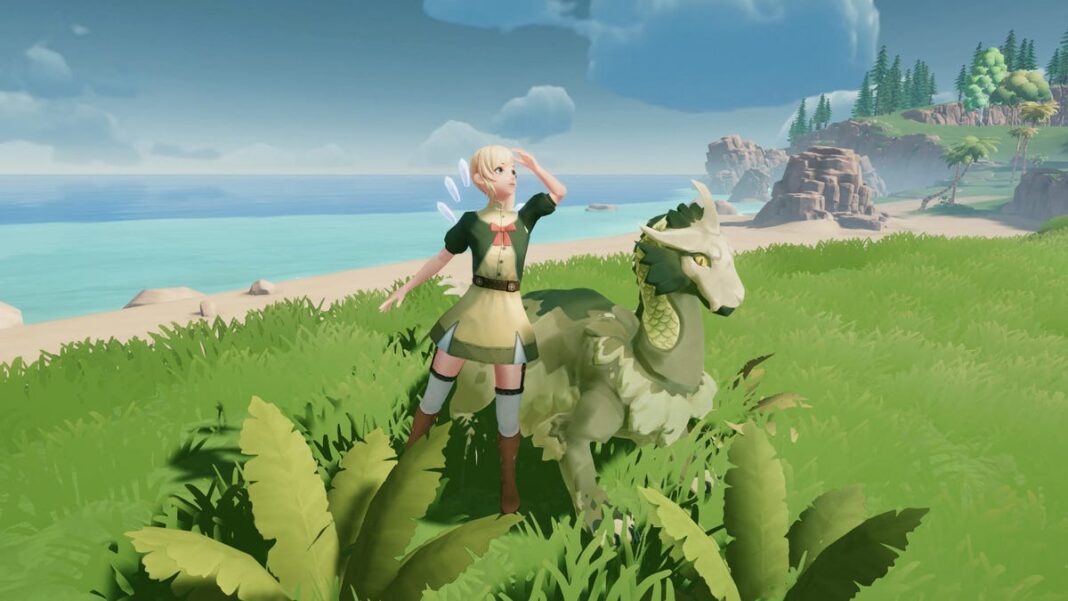 In 2021, at the height of the world’s collective blockchain madness, a video game called Untamed Isles—Pokemon, but with crypto stuff—made over $500,000 on Kickstarter. A year later the game is practically dead, and is so broke it can’t even refund its backers.

In a post on the game’s Steam page, the developers have said “we have to pause the development of Untamed Isles and put the project on hold”, which sounds only temporary until you read the rest of what they’ve got to say:

There have been a myriad of factors that have caused the lead-up to this very moment but what this all comes down to is that we are unable to financially keep up with the demands of what we set out to do.

Untamed Isles is a very ambitious title being an open-world monster-catching MMORPG. To work on this project we brought more than 70 staff members on board and we were working relentlessly for more than 2 years to build the game we all were dreaming about. The truth is that the cost of development is high and there were lots of bumps on our way to this moment. Since we started the journey in 2020, the economic landscape has changed dramatically both generally and specifically for cryptocurrency, and we are not confident in the current market. We ran out of financial resources and we can’t carry on the development at this moment.

When they say the “economic landscape has changed dramatically”, they mean “the ass has fallen out of the crypto market, which we gambled your money on”:

We leaned into the crypto market and expanded rapidly off the back of the positive interest. When the crash came, we ended up heavily exposed with too short of a runway. The game remains game-first, crypto-second in design, but crypto funds have become, and remain, essential in getting us to the release. Unlike many of the projects that have foundered in the storm, we actually have a great game design that could stand on its own two feet. But until the crypto situation is resolved – and we’re confident it will be at some stage – then we have to hibernate development on this project.

And that ass has fallen so far out that the devs say in a separate post “Due to our cash reserves being empty, we are not in a position to refund our initial backers. We are truly sorry about this and wish this scenario was different.”

While this could be the part of the story where I say everyone backing this game got excactly what they deserved, the fact is that Untamed Isle’s crypto elements were optional, and it’s clear from backer feedback underneath the “hiatus” announcement on Kickstarter that a lot of people were only interested in the game itself, not its speculative elements:

Untamed Isle’s “hiatus” is particularly odd given it was solely two weeks in the past that the crew have been confirming a launch date of October 6, 2022, and that one in all their key guarantees on the time of the Kickstarter marketing campaign was that “We are fortunate to have funding that allows us to safely deliver the core functionality and gameplay”.