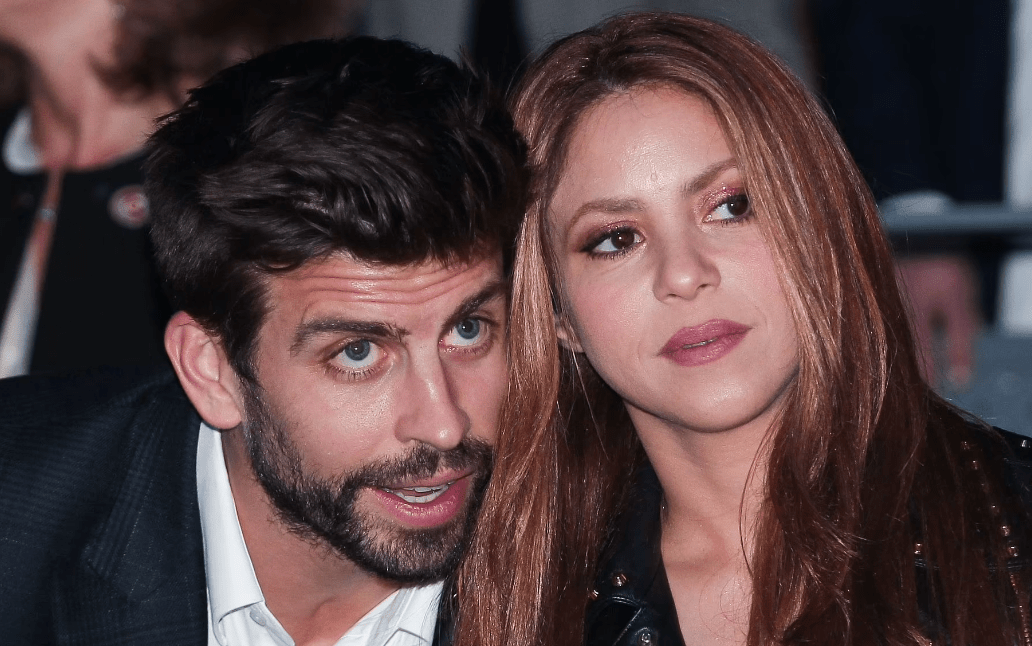 CATALONIA, SPAIN: Shakira is said to be in a bad mood after her ex-partner and father of her children, Gerard Pique, was caught publicly kissing her newfound love. The footballer is currently in a relationship with Clara Chia Marti, a 23-year-old public relations student. Apparently, he also works in the public relations office of Gerard’s company, Kosmos.

Martí and Pique were reportedly seen kissing during the Summerfest Cerdanya festival in Catalonia. The intimate scene was first captured by Spanish outlet Socialite, but later hit Twitter as well.

“I’m excited, it shows that there is a relationship. I’ve seen a lot of love, it’s going to hurt Shakira a lot, because he’s a Gerard Pique that we’ve never seen. I had never seen it like that with the singer,” said presenter Laura Roige.

A source told The Sun a few days ago: “Gerard and Clara have been seeing each other for months. She is a student who also works for him in his office, organizing events. They’ve kept quiet about their relationship, but everyone around them knows what’s going on.”

The source continued, “People helped him keep the affair secret and deleted Clara’s social media accounts so people couldn’t find pictures of her. Just for that, her peers think that he really wants to be with her.”

However, another source said the “Queen of Latin music” was “very angry to see the father of his children with his girlfriend in public”. It was said that the former couple reached an agreement to go public with their romances only after a year of their split.

Shakira and Pique split in June after being together for more than a decade. At the time, in a joint statement, they said: “We regret to confirm that we are separating. For the well-being of our children, which is our highest priority, we ask that you respect their privacy. . Thank you for your understanding.” 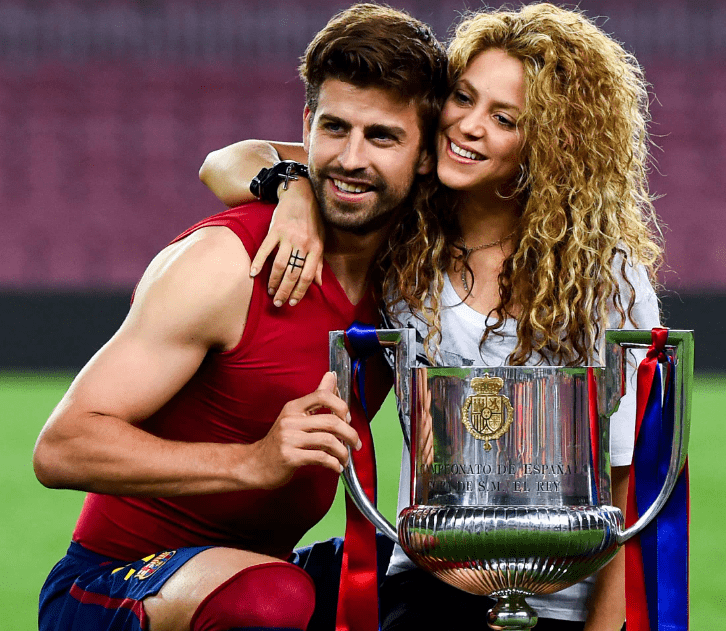 The two had been together for over a decade and also welcomed two children: Milan and Sasha. But then it emerged the 35-year-old had cheated on her and they were living apart before going public. Although neither has spoken officially about the cheating accusations, in his hit ‘Te Felicito’ with Rauw Alejandro,

Shakira shared, “To complete you, I broke into pieces; I was warned, but I did not listen; I realized yours is wrong; it was the drop that overflowed from the glass; Don’t tell me you’re sorry, it sounds sincere, but I know you well and I know you’re lying.” 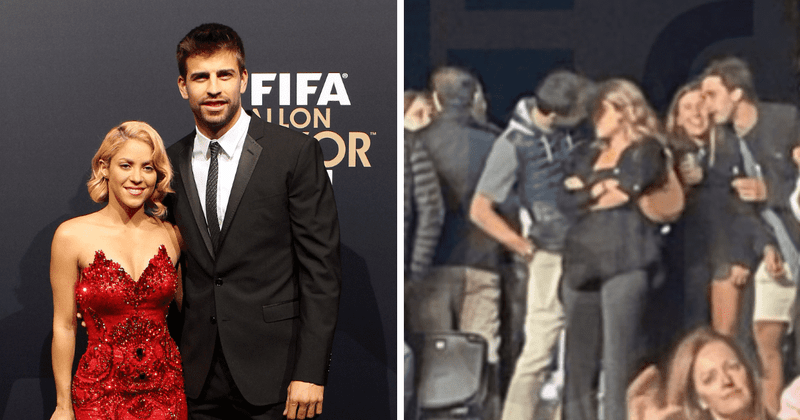 In the meantime, it looks like the singer’s problems haven’t been limited to her ex. The 45-year-old woman has been embroiled in charges of tax evasion. It was reported that he was considering moving to Miami to avoid jail time. Their spokesperson reportedly said:

“Shakira has always been cooperative and law-abiding, demonstrating impeccable conduct as an individual and as a taxpayer, and faithfully following the advice of PricewaterhouseCoopers, a prestigious and globally recognized tax firm.”

LeBron James and the Los Angeles Lakers agree to a 2-year, $97.1 million extension that includes a 3rd-year player option

Ford to eliminate 3,000 jobs in an effort to cut costs

The unique Overwatch is offline. That’s as anticipated, as a result of Blizzard Entertainment plans to launch the semi-sequel, Overwatch 2, on...
Read more