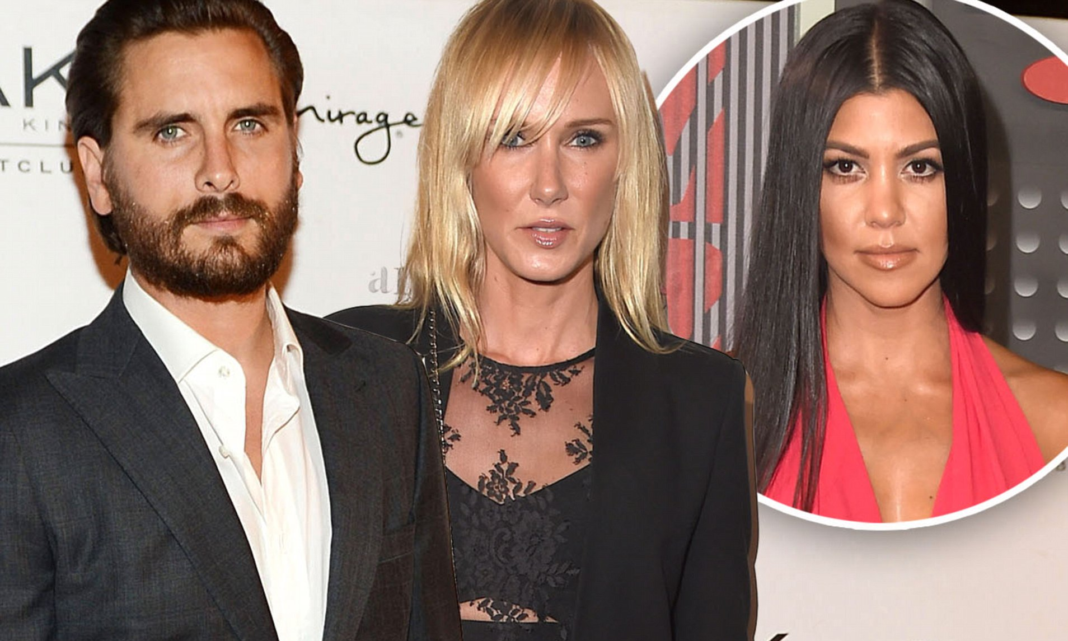 Kourtney Kardashian is supportive of ex-Scott Disick’s new romance with Kimberly Stewart, as she believes the two “complement” each other well.

A source told Hollywood Life that the Kardashians star thinks the Flip It Like Disick alum has found a “good match” with Stewart and that they make a “really nice” couple.

“Kourtney has known Kimberly for many years and actually thinks she is a good match for Scott,” the source told the outlet.

“Kourtney knows how true love can come from friendships because she is living proof. Being friends with Travis has given them such a solid foundation,” the source added.

The Keeping Up with the Kardashians alum “thinks this is good for Scott because he knows him so well. She knows that Kimberly is a good person and a great mother.”

“Other than that, Kourtney really thinks they’re really cute together and complement each other well,” the outlet shared. 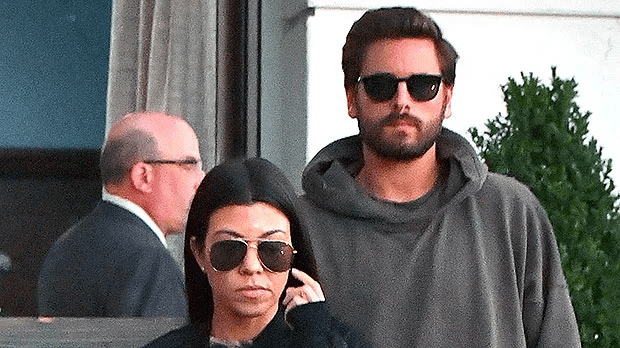 The relationship between Kardashian and Disick began in 2006 and the two dated on and off until 2015 when they finally decided to call it quits after Kardashian married Travis Barker.

They share three children together; Mason, 12, Penelope, 9, and Reign, 7, have had a successful co-parenting relationship over the years.

The source went on to say that Kardashian would love nothing more than Disick to “settle down” in a “healthy relationship” and she “totally supports” that.

Disick and Stewart “have her blessing,” the source said before adding, “she knows that Kimberly will always have her best interests at heart, and she’s not in the game for money or anything.”

“Kourtney is so in love with Travis that she wants everyone to feel the kind of love they have. I hope this works out for Scott,” the outlet shared.

A source previously confirmed to Us Weekly that Disick and Stewart have been “dating for a few months,” however things between them are “still not serious.”

Weekend Binge: Go Back to School with Gotham Academy

20% Off Entire Store and a Pre-Workout Smoothie Recipe

California bans the sale of new gas-powered cars by 2035