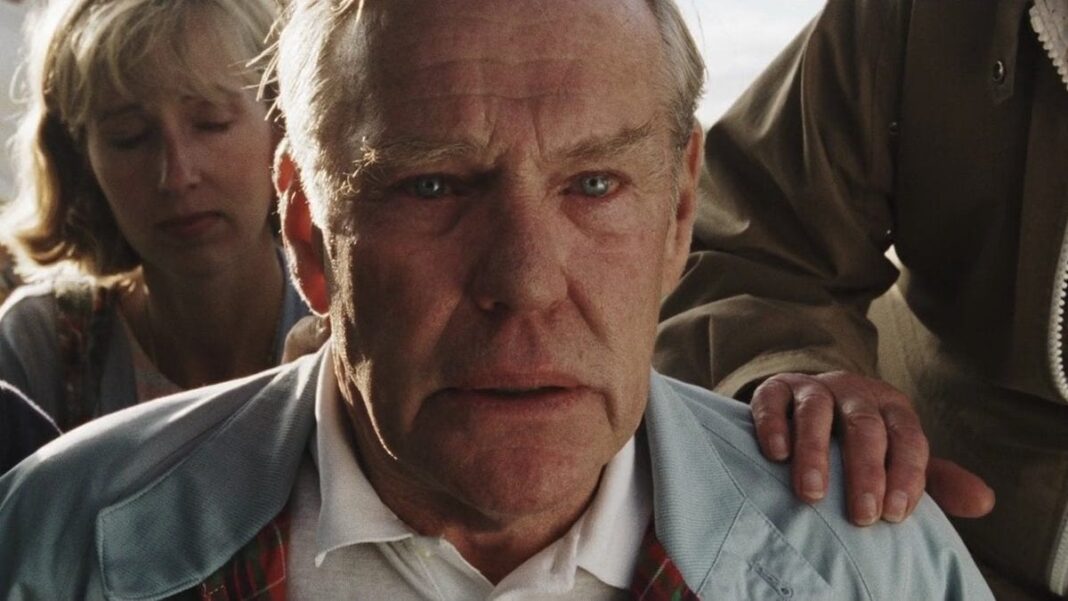 On September 10, 2002, publishers Electronic Arts and a relatively unknown developed called DICE released a multiplayer shooter called Battlefield 1942. In the 20 years since everyone involved has been on one hell of a ride.

The game, which not only featured infantry but also allowed players to control vehicles, was notable for its scale and variety; I avoid pretty much every other online shooter—I’m talking Call of Duty and Counter-Strike, which are infantry-only—like the plague, but have always played Battlefield because I love the way it lets me spawn in as a sniper, get killed then figure, you know what, I’ll drive a tank next, and maybe pilot a fighter after that.

In the 20 years since, the series has changed a lot. Playercounts have increased—2042 has maps supporting 128 at a time, which has problems but is also amazing—while the setting has jumped to Vietnam, the First World War, the distant future and back again. There have been games where you’re playing as a cop instead of a soldier, and spin-off games that were heavy on story. And that’s just the Battlefield series; DICE has also in that time released two Star Wars games that are Battlefield in all but name.

And yet it also hasn’t really changed at all. From Battlefield 1942 to Battlefield 2042, the basic premise of every game has remained largely the same. Two teams fight it out on a big map, trying to seize control points and kill players on the opposing side. You can use a variety of infantry weapons, or you can get behind the wheel of a vehicle, and some of those vehicles are slow and carry passengers, while others are fast and don’t.

Each game has had its problems, some technical and others related to design, and each game has pissed off some veteran fans while attracting new players. Like I pointed out in my 2042 review, a Battlefield game suffering a poor launch then recovering via patches and updates is almost a meme at this point, something we’re living through in real-time once again as 2042 slowly recovers from its own disastrous release.

On an occasion like this it’s natural to look back on the series and remember the good times—something DICE have marked this week with…free goodies for 2042 players—but 2042’s woes and the direction the series is headed in have also been cause for concern with players when it comes to Battlefield’s future.

Battlefield games were for the longest time seen as standalone video games, which you bought, played for a few years then moved on from when the next one came out. It’s clear now though, in this age of season passes and live service games—that DICE (or maybe just their publisher overlords at EA) see a slightly different path for Battlefield, one where games are kept alive for years while fans are encouraged to spend constantly on stuff like expansions and cosmetic content. A push that, when viewed as part of similar industry moves across other games and genres, has become both exhausting and a bone of contention for many players.

It’s not like the series itself is under threat; indeed it was only last week that EA announced that a whole new studio is working on a whole new Battlefield “experience”, while also tweeting that they’re “all in on the future of Battlefield!”. But it’s still a troubling trend, and one that rightly has people worried what the next Battlefield game might look like.

I don’t know if anyone would have figured back in 2002 that this series would still be going in 2022. And I’m sure nobody could have seen the twists and turns it has taken in the decades since. So any attempt to predict the future for Battlefield would likely be just as futile.

Maybe season passes and cosmetic microtransactions will drive the series into the dirt. Maybe DICE will learn lessons from the things people hated about 2042—not the bugs or things that could be fixed, but fundamental economy-driven decisions like the introduction of Specialists—and make amends with the next game. Who knows! We can only wait and see, just like we’ve done for the last 2o years.

In the meantime, I’m going to spend a while immediately enjoying 2021’s Battlefield 2042 so I can get pleasure from a remake of a map (Caspian Border) from 2011’s Battlefield 3, which is about essentially the most becoming twentieth anniversary celebration I can consider.