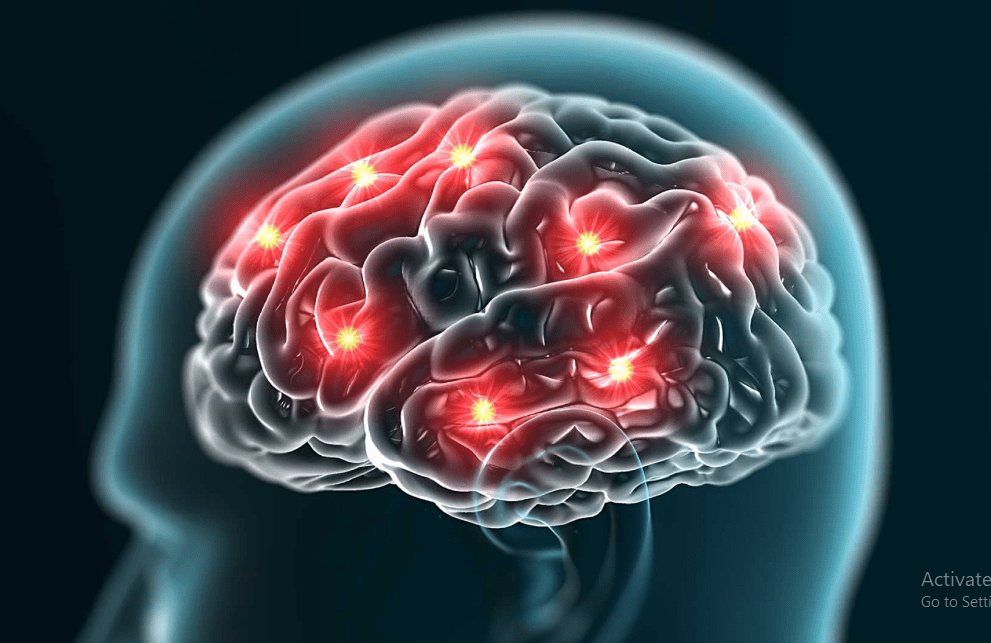 Memory disorder or amnesia is a disorder present in many types of pathologies (traumatic, infectious, toxic, vascular, degenerative, metabolic) and consists of a more or less severe reduction in the ability to learn and remember previously stored information and facts. To better understand the disorders, a premise about the definition and physiological mechanism of memory is necessary.

Memory is the brain’s ability to retain information, that is, to assimilate, retain and remember, in the form of memory, information learned during experience or through the senses. From this, we deduce that the ability to learn and store the acquired data makes possible the knowledge on which all our subjective actions and social behaviors depend, which are based precisely on the recovery of previously stored information at the level of consciousness.

The most common memory classification criteria are based on the duration of memory retention, identifying three different types of memory: short-term memory, long-term memory, and sensory memory.

Short-term memory or primary memory is that part of the memory that is believed to be capable of storing a small amount of information called a span (between 5 and 9 elements) for a duration of about 20 seconds. Today, cognitive psychologists prefer to call it working memory.

Mnemonic processes from the neurophysiological point of view occur thanks to the signal-induced modification of the synaptic connections of a certain neuronal network, whose mediator is Glutamate, first in the hippocampus (which encodes information) and then in the cerebral cortex (where the data is stored permanently). The amygdala plays an important role in modeling and preserving memory since it is the organ in charge of giving emotional and affective color to memories. IGF-1 (insulin-like growth factor) or somatomedin is essential for storing memories and making them last longer by stimulating interneuronal connections and thus improving memory.

From what has been explained, it can be deduced that the limbic system, of which the hippocampus and the amygdala are part, fulfills a fundamental function in memory maintenance, which consists of continuously recording events and experiences, encoding the information received, and finally retrieving the information. stored. If one of these three phases is altered, we can witness the appearance of memory disorder.

You probably already know that exercise is necessary to preserve muscle strength, keep your heart strong, maintain healthy body weight, and prevent chronic diseases such as diabetes. But exercise can also help improve your thinking skills. “There’s a lot of science behind this,” says Dr. Scott McGinnis, a professor of neurology at Harvard Medical School.

Exercise increases memory and thinking skills both directly and indirectly. It works directly in the body by stimulating physiological changes such as the reduction of insulin resistance and inflammation, as well as promoting the production of growth factors, chemicals that affect the growth of new blood vessels in the brain and even abundance, survival, and general health. of new brain cells. 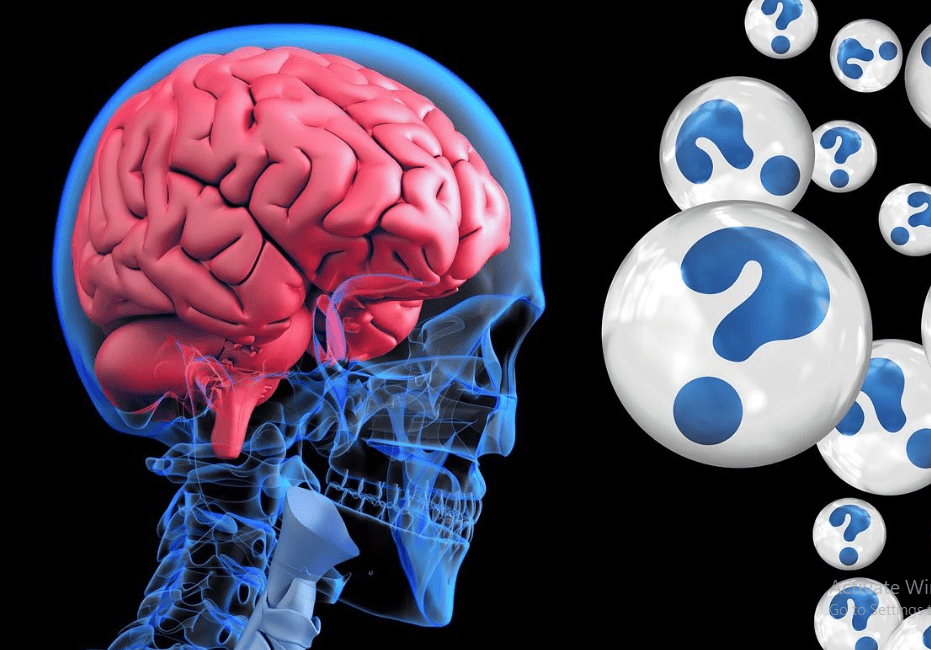 It also acts directly on the brain itself. Many studies have suggested that the parts of the brain that control thinking and memory are larger in people who exercise than in those who don’t. “Even more exciting is the discovery that participation in a regular moderate-intensity exercise program for six months to one year is associated with increases in the volume of selected brain regions,” says Dr. McGinnis.

Exercise can also stimulate memory and thinking indirectly by improving mood and sleep and reducing stress and anxiety. Problems in these areas often cause or contribute to cognitive decline.

Is one exercise better than another in terms of brain health? We don’t know the answer to this question, because nearly all of the research so far has focused on walking. “But it is likely that other forms of aerobic exercise that stimulate the heart could produce similar benefits,” explains Dr. McGinnis.

A study published in the Journal of the American Geriatrics Society found that tai chi has shown the potential to improve cognitive function in older adults, especially in the realm of executive function, which manages cognitive processes such as planning, working memory, attention, resolution of problems, and verbal reasoning. This may be because tai chi, a martial art involving slow, focused movements, requires learning and memorizing new skills and movement patterns.

Dr. McGinnis recommends making exercise a habit, almost like taking a prescription drug. And since several studies have shown that it takes about six months to start reaping the cognitive benefits of exercise, he reminds you to be patient as you seek first results, and then continue to train for life.

11 American Landmarks That Were Destroyed By Development