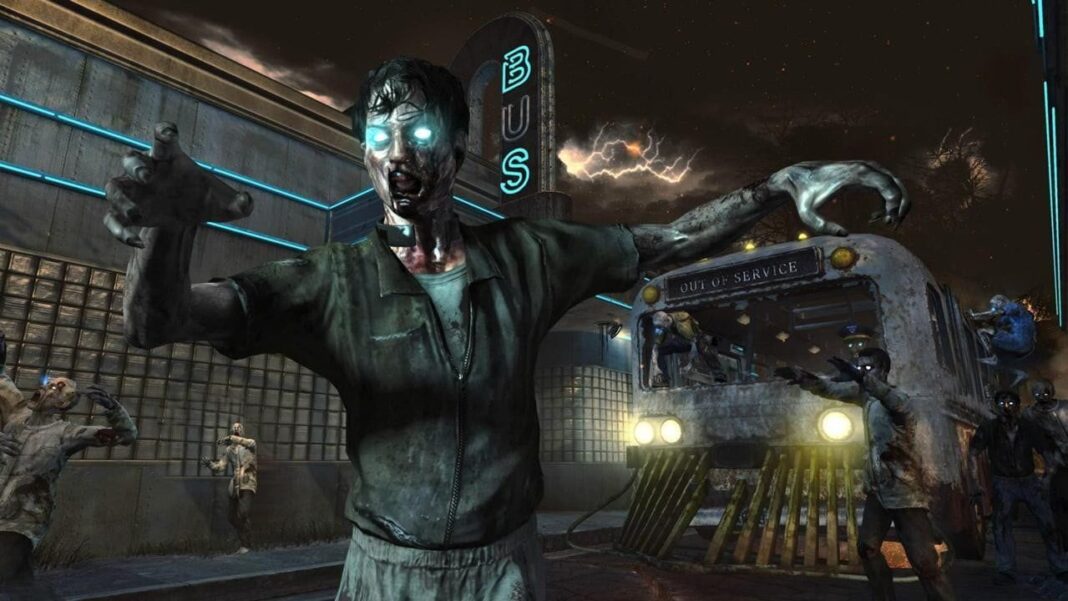 The good CoD recreation mode Zombies is coming again to cell players. As half of the CoD Mobile Season 9 replace, Call of Duty: Zombies is returning with a lethal vengeance! If you’ve been ready to tackle the undead once more, your probability is coming quickly!

The return of Call of Duty: Zombies

Revealed in the official trailer for CoD Mobile Season 9, Call of Duty: Zombies is coming again to cell with fervour. Titled Zombies Are Back, the brand new trailer exhibits all-new undead motion in the pocket shooter.

The mode will return with two completely different choices in the brand new season. Firstly, you’ll have the option to play Zombies Classic, the everyday wave-based mode launched in Call of Duty: World at War. The mode will even be set on World at War’s beloved Shi No Numa map.

Additionally, Season 9 introduces gamers to Super Attack of the Undead. In this mode, you’ll play as both a member of a bunch of survivors or the dreaded undead. This (*9*)-like recreation mode ends even each participant is changed into a shambling zombie.

Unfortunately, the Season 9 replace doesn’t restore each piece of prior zombie content material that’s been eliminated. However, it’s a fairly good possibility for these trying to get their Zombies repair!

It’s not the one factor creeping out…

Call of Duty: Zombies isn’t the one factor included in the Season 9 replace, though it’s the most marketable. In reality, the content material drop additionally provides a bunch of extra goodies to play with.

For starters, you’ll now have the option to play on a brand new Halloween-themed map: Haunted Hacienda. This map will helps the sport’s Haunted Voyage occasion. Oh, how very spooky!

Of course, a handful of new weapons are additionally included. Have you been itching for the remote-detonated C4? What concerning the Krig 6 Assault Rifle? Well, there’s all of that and extra!

The new Call of Duty: Mobile replace isn’t out fairly but. However, will probably be launched on October twelfth at 5pm PT. Are you getting your boots on the bottom?