Want A Steam Deck? Now You Can Buy One Without Waiting 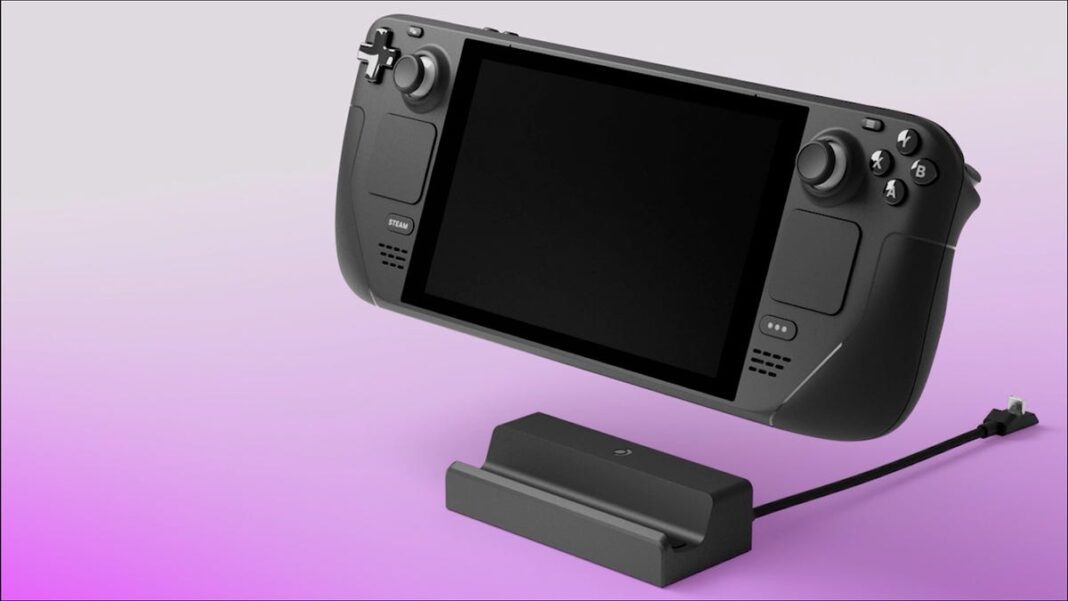 Patience is a virtue, as somehow it is still difficult to find a PlayStation 5 some two years after launch. But fortunately, if you’re in the market for a Steam Deck, there’s no longer any need to chase after a far-off pre-order: Valve is now shipping them right after purchase. No waiting, no queues, no $5 reservations. What’s more, it’s also selling an official Docking Station now.

Valve announced the easier ordering and new Docking Station accessory’s availability via Twitter and Steam. On top of that, Valve announced “lots and lots” of software updates for SteamOS, which it says will dramatically improve the docking experience. The keyboard is getting an update too, as is offline mode. (The latter should help mitigate a common pain point for Steam Deck users, as many Steam games require online connectivity for authentication.)

You can check out the news in Valve’s announcement video here:

The official Steam Deck Docking Station will set you back $89. And though there exist a few third-party docks, some of which are cheaper, Valve’s Docking Station will hopefully set a new standard for connectivity. For example, JSAUX’s more affordably-priced dock comes with USB 2.0 ports, whereas all the USB-A ports on Valve’s dock are version 3.1. It also offers gigabit Ethernet connectivity, which will greatly help with downloading large games. DisplayPort 1.4 and HDMI 2.0 ports are present, which will allow the Steam Deck to output to multiple monitors with a choice of 4K 60Hz or 1440p 120Hz alongside the usual FreeSync support.

While I’ll be curious to see if the official Docking Station fits with go-to peripherals like the Deckmate, the upcoming improvements to the keyboard are very welcome. I’ve found the keyboard to be a little finicky, so it’s great to see Valve making the experience of typing on either the touchscreen or the touchpads a bit more reliable. The keyboard is also expected to get additional language support, with Simplified Chinese, Traditional Chinese, Japanese, and Korean soon to be added.

Read More: Yes, You Can Use The Steam Deck As A Computer (Here’s How)

Valve was light on details when it comes to improvements to Offline Mode, however. This mode basically does what you’d expect, but it hasn’t been the Deck’s best feature. As many users have pointed out, an unreliable offline mode kinda kills the portability of something like the Deck. Such problems don’t just plague multiplayer games; many users have found issues with single-player games too, and heaven help you if the game has Denuvo. As if we needed another reason to be annoyed at the infamously irksome DRM software.

But a finicky offline mode is merely a bump within the in any other case fun-as-hell street that’s been the Steam Deck expertise thus far. Good to see Valve’s ironing out the kinks in manufacturing.