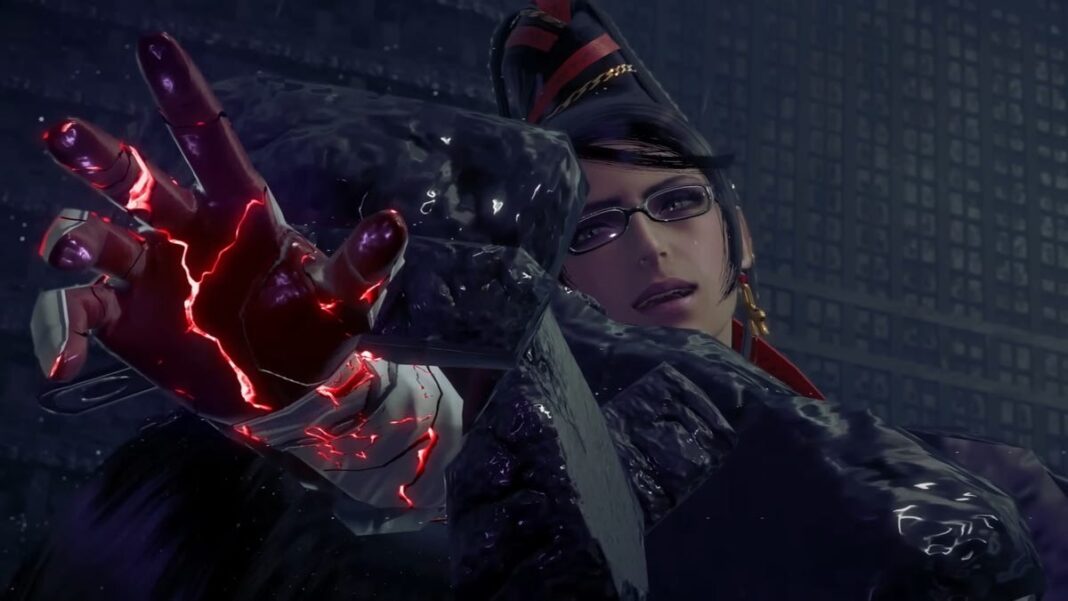 Early in October, Japanese developer PlatinumGames, known for its action titles, told Game Informer that upcoming Switch exclusive Bayonetta 3 would not see voice actress Hellena Taylor reprise her iconic sultry role as the protagonist. Instead, Bayonetta’s english VA would now be Jennifer Hale, one of the industry’s most ubiquitous voice actresses who is known for roles like Commander Shepard. At the time, Platinum claimed that the replacement was due to “various overlapping circumstances” that made it “difficult” for Hellena to play Bayonetta once again. Over a week later, Taylor has gone on to social media to dispute Platinum’s account, suggesting that the studio wasn’t entirely being transparent about what actually happened.

Rather than losing out on the role because Hale was the better performer, or due to something like scheduling conflicts, Taylor claims that it was over pay. In a series of videos, Taylor goes on to say that Platinum apparently only offered her $4,000 for the entirety of the performance, which based on the trailers appeared to show the leading VA voicing multiple versions of the same character. For Taylor, who spent years studying her craft and has undeniably created one of the most memorable performances in the entire medium, the offer was considered insulting.

“We held auditions to cast the new voice of Bayonetta and offered the role to Jennifer Hale, whom we felt was a good match for the character,” game director Yusuke Miyata told Game Informer at the time. “I understand the concerns some fans have about the voice change at this point in the series, but Jennifer’s performance was way beyond what we could have imagined. I’m confident that her portrayal of Bayonetta will exceed our fans’ expectations.” According to Game Informer’s story, the publication found Hale’s performance virtually indistinguishable from that of Taylor.

But Taylor called the entire situation, while legal, “immoral.”

“Sometimes think I’m not very much like Bayonetta at all,” Taylor mentioned in a video, in reference to her determination to talk up about what’s happening. “But I guess I am a little bit more like Bayonetta than I thought.

“I understand that boycotting this game is a personal choice, and there are those who won’t, she continued. “And that’s fine. But if you’re someone who cares about people, who cares about the world around you, who cares about who gets hurt with these financial decisions? Then I urge you to boycott this game.”

Taylor was originally cast in the bullet time witch role in the acclaimed action game 2009, and reprised her role for the series in 2014’s follow-up. The series is widely considered one of Nintendo’s best modern franchises.

“I decided to do it to stand up in solidarity with people all over the world who do not get paid properly for their talents,” Taylor went on to say, likely partially in reference to a wider movement within voice acting right now that has seen major roles get replaced as the performers vie for better pay via unions.

“Fat cats cream off the top and leave us the crumbs,” she said, before noting that her inability to get a living wage from the industry has led her to suffer depression and anxiety. As she tells it, after being lowballed, she wrote to Hideki Kamiya, executive director on the game, to plead her case. She claims that he acknowledged her importance to the role and how much it would mean to fans. But the offer still apparently ended up being $4,000.

“I worried that I was going to be on the streets,” she said of the larger inability to be paid a living wage. “That terrified me so much that once I was suicidal. I am not afraid of the non-disclosure agreement. I can’t even afford to run a car. What are they going to do, take my clothes? Good luck to them.”

Nintendo, Bayonetta 3’s publisher, and Taylor did not immediately respond to a request for comment. And while PlatinumGames hasn’t made an official statement on the matter, Kamiya himself did appear to respond on Twitter.

“Sad and deplorable about the attitude of untruth,” he wrote. “That’s what all I can tell now.”

But more glaringly, he ended the note by typing, “By the way, BEWARE OF MY RULES.” As far as anyone can tell, this seems to be in reference to Twitter usage, where infamously, Kamiya is said to block people left and right. To wit, his header image is just a series of posts where he warns “insects,” especially those of foreign languages such as English, that he has or will block them. And his pinned Twitter post is a series of “rules,” which, if broken, he warns people will lead to a block. “MY BLOCK BUTTON IS BIGGER THAN EVER,” it reads.

Sure enough, people, and even publications who report on the Bayonetta 3 voice acting situation right now appear to be getting hit with the ban hammer by Kamiya. Meanwhile, other voice actors are chiming in with their anecdotes and experiences. Sean Chiplock, who voiced Revali in Breath of the Wild, another Nintendo-published game, claims he was only given around 2,000 to 3,000 dollars for his role as it was based on the number of hours in the studio. But he noted this pay was largely because he was voicing three different characters, not one. According to a SAG-ATRA 2020 rate sheet, off-camera day performers in the union can expect a minimum of $451.00 an hour if doing a single role, or $902.00 an hour if doing up to three. It also lists a potential small bonus compensation that’s dependent on the number of sessions, but these guidelines may not tell us what a well-established actor like, say, Jennifer Hale might be getting paid for her performances.

“Bayonetta always stands up for those who have less power, and stands up for what is right,” Taylor said in her videos. “And in doing this, you stand with her,” she said of player’s potential decision to boycott the game. In the videos, Taylor also wished Hale, the new Bayonetta, all the best. But she still had harsh words to say about what taking on Bayonetta’s role would mean to her.

The final video Taylor shared was directed entirely at Nintendo, PlatinumGames, and “fat cats” in general. It was a retelling of Lazarus the beggar, from the bible, and a larger critique on the morals that come with emphasizing money over people.

Bayonetta 3 will launch for the Nintendo Switch on October twenty eighth.