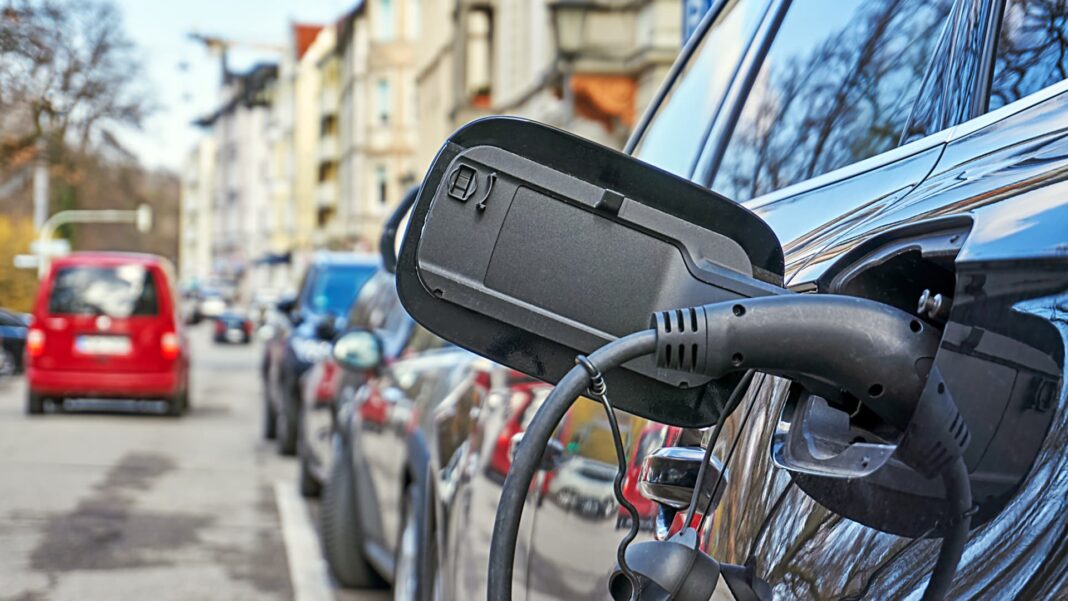 An electrical automotive being charged in Germany. The European Union is transferring ahead with plans to ramp up the variety of EVs on its roads.

The EU’s plans to section out the sale of new diesel and gasoline cars and vans took an enormous step ahead this week after the European Council and European Parliament got here to a provisional settlement on the problem.

In an announcement Thursday night, the European Parliament mentioned EU negotiators had agreed on a deal associated to the European Commission’s proposal for “zero-emission road mobility by 2035.”

The plan seeks to slash CO2 emissions from new vans and passenger cars by 100% from 2021 ranges and would represent an efficient ban on new diesel and gasoline autos of those sorts. The European Commission is the EU’s govt department.

The parliament mentioned smaller automakers producing up to 10,000 new cars or 22,000 new vans could possibly be granted a derogation, or exemption, till the tip of 2035.

It added that “those responsible for less than 1,000 new vehicle registrations per year continue to be exempt.”

Formal approval of the deal from the European Council and European Parliament is required earlier than it takes impact.

Others commenting on the plans included the European Automobile Manufacturers’ Association. In an announcement, it mentioned it is now urging “European policy makers to shift into higher gear to deploy the enabling conditions for zero-emission mobility.”

“This extremely far-reaching decision is without precedent,” mentioned its chair, Oliver Zipse, who’s the CEO of BMW. “It means that the European Union will now be the first and only world region to go all-electric.”

“Make no mistake, the European automobile industry is up to the challenge of providing these zero-emission cars and vans,” he added.

“However, we are now keen to see the framework conditions which are essential to meet this target reflected in EU policies.”

“These include an abundance of renewable energy, a seamless private and public charging infrastructure network, and access to raw materials.”

During an interview with CNBC earlier this month, Carlos Tavares, the CEO of Stellantis, was requested concerning the EU’s plans to section out the sale of new ICE cars and vans by 2035. ICE autos are powered by an everyday inner combustion engine.

It’s “clear that the decision to ban pure ICEs is a purely dogmatic decision,” mentioned Tavares, who was talking to CNBC’s Charlotte Reed on the Paris Motor Show.

He added that Europe’s political leaders ought to be “more pragmatic and less dogmatic.”

“I think there is the possibility — and the need — for a more pragmatic approach to manage the transition.”