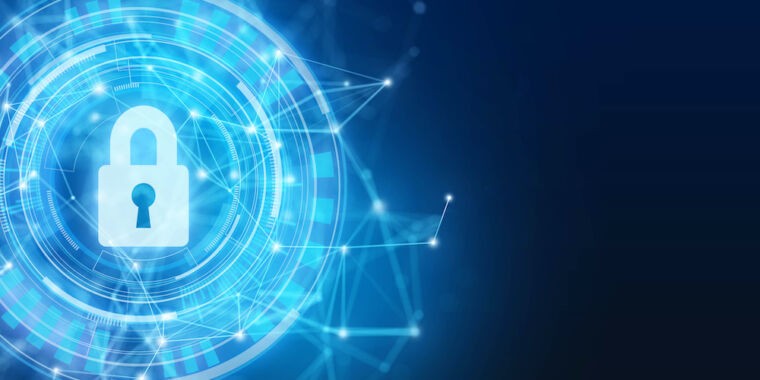 Exploit code was launched this week for a just-patched vulnerability in VMware Cloud Foundation and NSX Manager home equipment that permits hackers with no authentication to execute malicious code with the very best system privileges.

The vulnerability was found by Sina Kheirkhah and Steven Seeley of safety agency Source Incite. At the identical time VMware disclosed and patched the vulnerability, Kheirkhah printed their very own advisory, which included the next proof-of-concept exploit.

“In XStream <= 1.4.18 there is a deserialization of untrusted data and is tracked as CVE-2021-39144," Kheirkhah wrote. "VMWare NSX Manager uses the package xstream-1.4.18.jar so it is vulnerable to this deserialization vulnerability. All we need to do is find an endpoint that is reachable from an unauthenticated context to trigger the vulnerability. I found an authenticated case but upon showing Steven, he found another location in the /home/secureall/secureall/sem/WEB-INF/spring/security-config.xml configuration. This particular endpoint is pre-authenticated due to the use of isAnonymous."

“isAnonymous” is a Boolean perform that signifies a specific account is nameless.

With exploit code obtainable, a vulnerability of this severity is prone to pose a severe risk to many organizations. Anyone utilizing an affected equipment ought to prioritize patching as quickly as doable. Organizations that may’t instantly patch can apply this non permanent workaround.